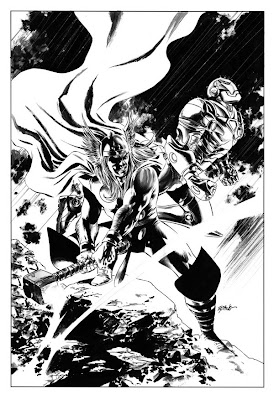 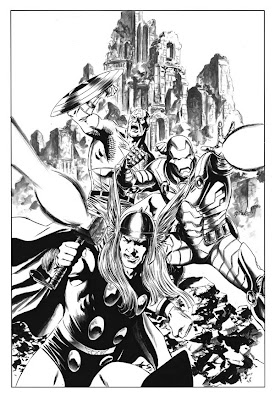 Amazing as always Steve! Now when your FF run ends I'll be hoping you will be on Thor!!

Thanks Gary - I'd love to work on Thor eventually.