One hour speedpaint compressed to 8 minutes:
Posted by Steve Epting at 3:51 PM 1 comment: 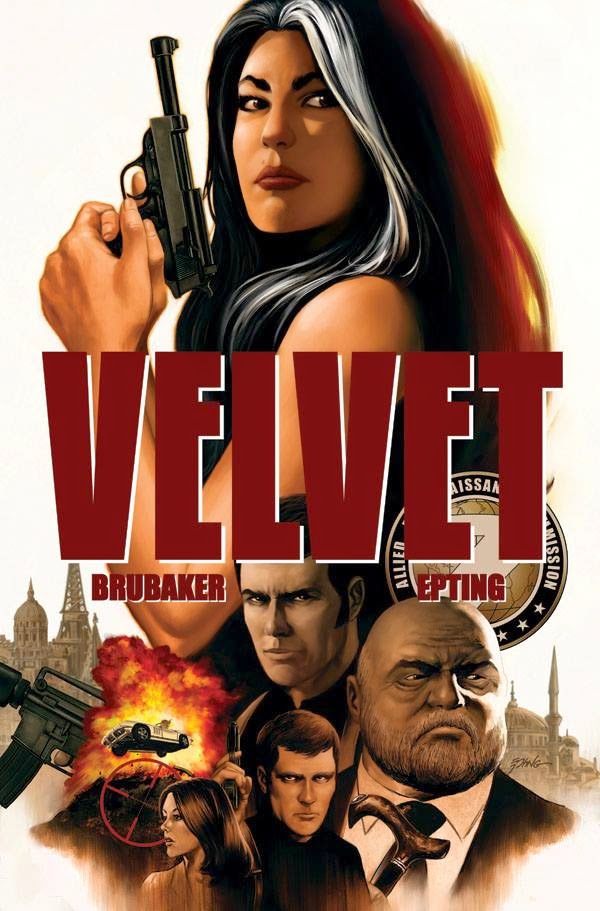 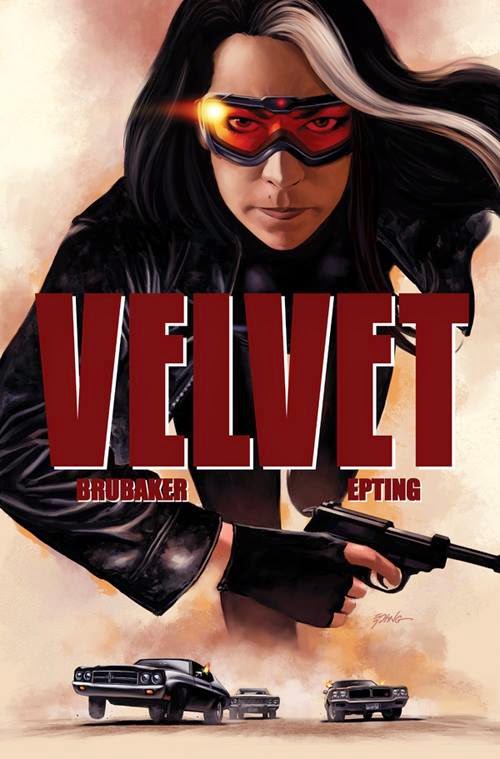 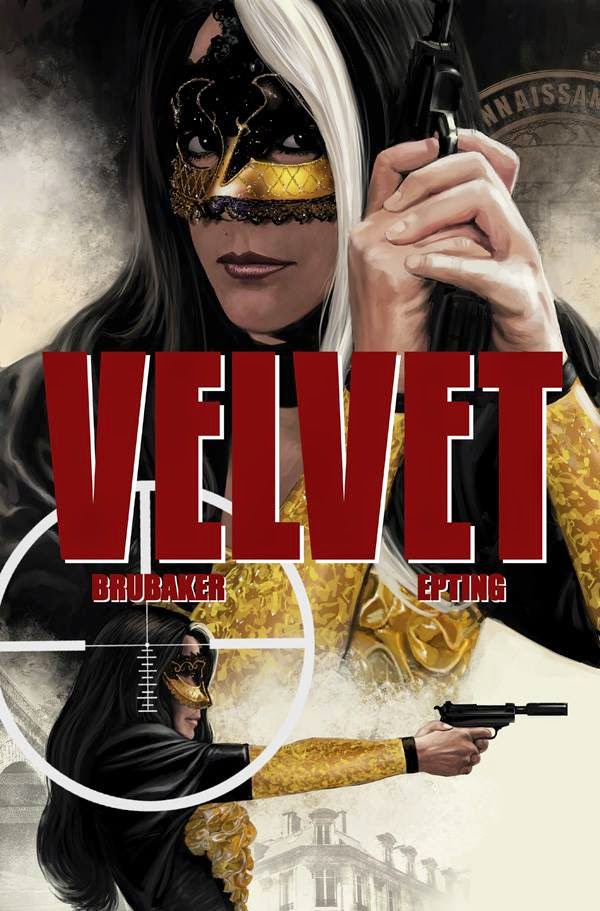 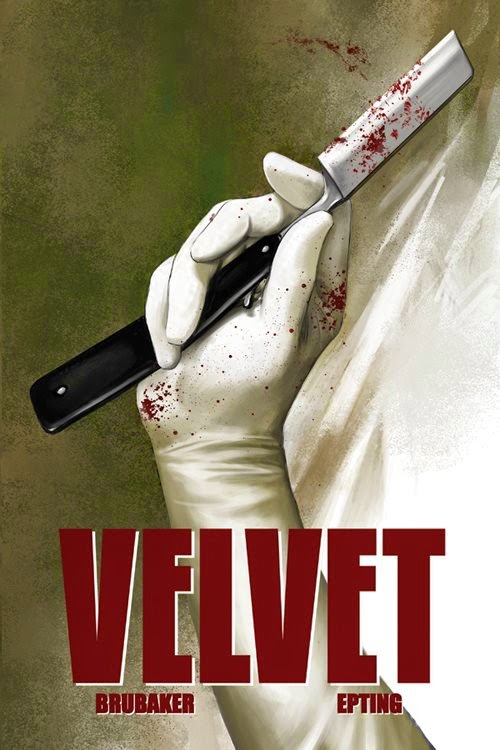