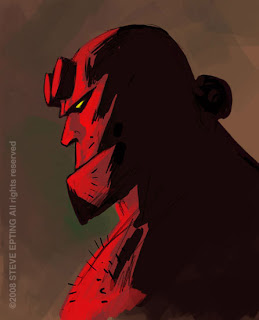 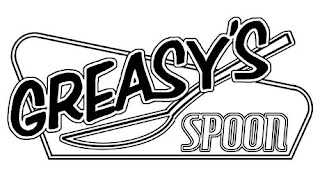 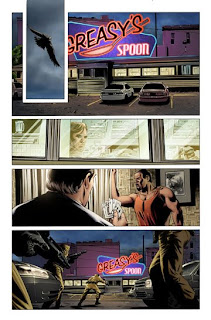 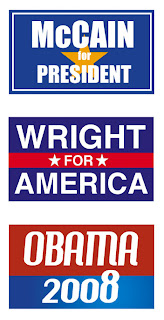 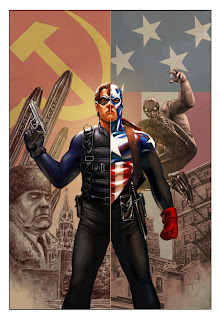 And no, I haven't forgotten about the step-by-step of the cover process I promised earlier, but I will have to delay it for a bit.
Posted by Steve Epting at 5:18 PM 10 comments: